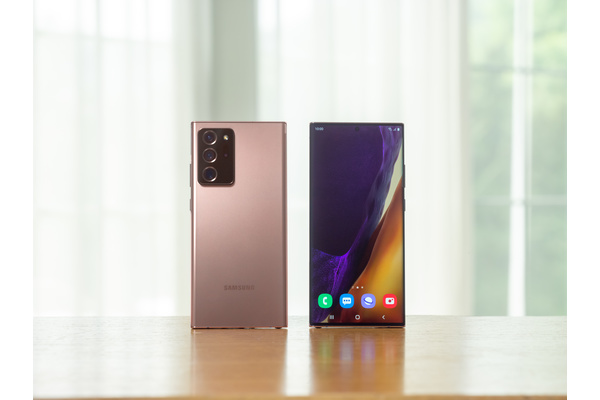 Samsung's today's first ever virtual Unpacked event has ended and the company has a lot of new Galaxy products to unveil. The most important of them all was of course the new lineup of Galaxy Note smartphones.

As you might imagine, the larger size of the Note20 Ultra also means a slightly larger 4500 mAh battery while Note20 has a 4300 mAh one. Both, however, support 25 watt quick charging as well as Qi wireless charging.

Connections-wise the devices are largely similar with both supporting 5G networks as well as speedy WiFi 6. Both also have either Snapdragon 865+ or Samsung's Exynos 990 chips. Ultra does have more RAM with 12 GB compared to Note20's 8 GB.

In terms of camera, the Galaxy Note20 Ultra is similar to the S20 Ultra with a 108 MP shooter accompanied by 12 MP ultrawide and a periscope zoom camera. The cheaper Galaxy Note20 on the other hand has a 12 MP main camera in addition to a tele zoom camera and a ultrawide.

Both of the devices are dust and waterproof with IP68 certification and come with a new and improved S Pen. The 2020 S Pen supports much improved latency, which Samsung has shrunk with AI and better hardware to 9 ms.

Some of the software updates include a new Samsung Notes app that has new sync and handwriting recognition features. The Korean company has also worked closely with Microsoft to provide more Windows and Xbox related experiences on Note20.

These include the likes of PowerPoint support on Samsung Notes, Link to Windows allowing mobile apps on Windows 10, and xCloud with cloud games on the phone. The latest app comes to Note20 with Xbox Game Pass Ultimate on September 15. 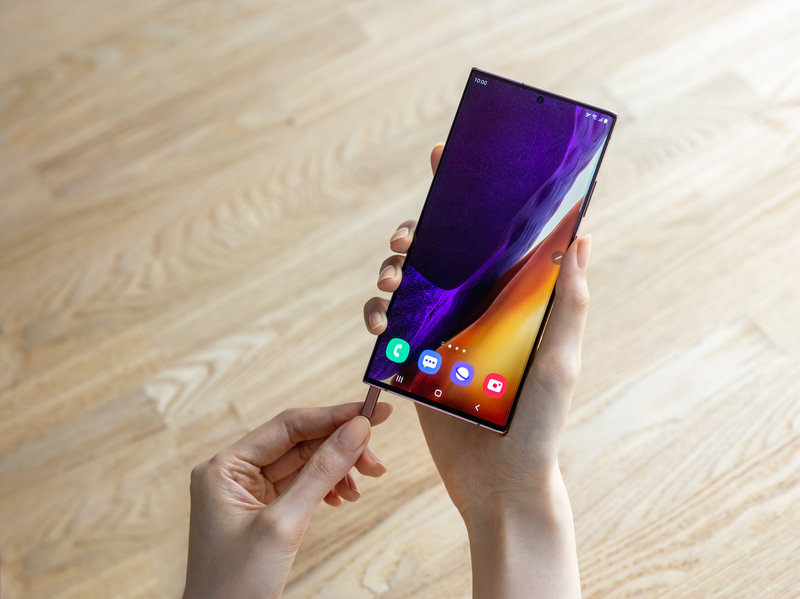 It's also worth noting that pre-ordering the devices will give you free credit (Note20 $100, Note20 Ultra $150) towards other Samsung purchases. 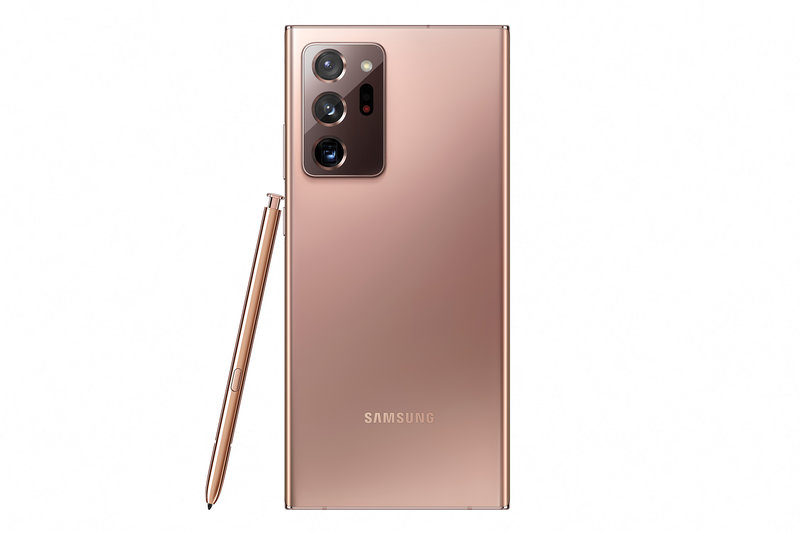 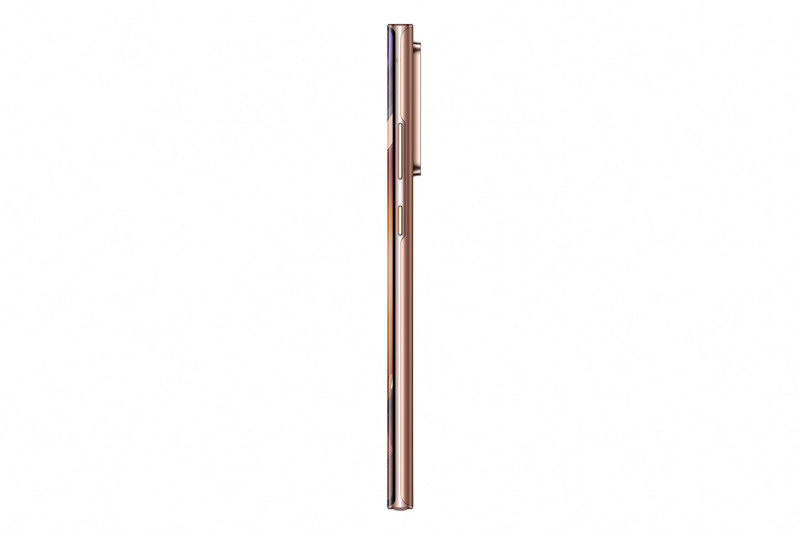