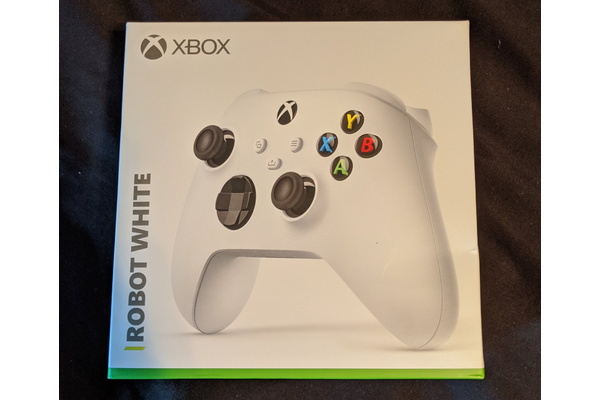 Leaked packaging and materials for Xbox controller confirm the existence of the "Xbox Series S" console.

There has been growing evidence that Microsoft plans to release a cheaper, possibly disc-less version of its upcoming Xbox Series X next-gen console. The codename for the project is well known - Lockhart - and now its actual name may be confirmed as the Xbox Series S.

Twitter user Zak S obtained a white next-gen Xbox controller on OfferUp for $35 and The Verge verified its authenticity. The packaging and materials that come with the controller mention both the Xbox Series X, and the Xbox Series S.

Earlier in the summer, leaked documents also showed that the Xbox Series X devkit (codenamed Dante) includes a Lockhart mode. The Lockhart hardware is expected to have 7.5GB of RAM (down from 13.5GB in the Series X) and a lower performance GPU. While it will pack the same CPU as the Series X, it's likely underclocked. Series S would be expected to be part of Microsoft's Xbox All Pass subscription push.

The focus of the Series X is also suggested to be on 1080p and 1440p resolution gaming, rather than 4K.