Song (without words) stuck in your head? Hum it to Google! 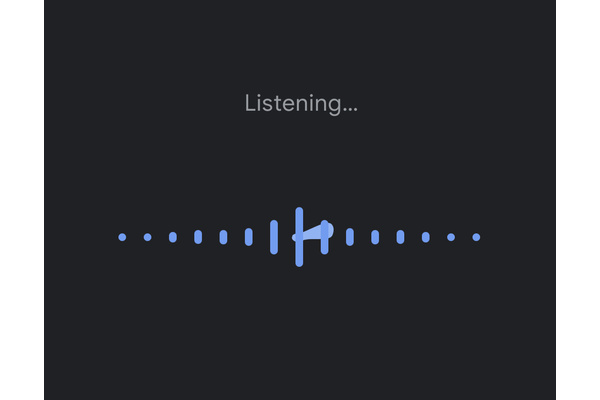 Most of us probably know the annoying feeling when you have a melody of a song stuck in your head, but you can't remember the name of the song or the artist who played it.

Well, luckily, there's a solution to that. Google has added a support for humming to its voice search and knows when you're looking for a song name.

Basically, the AI-powered feature tries to recognize the patterns of your humming and compare those to the database of songs it has stored. And it works, pretty darn well, as we quickly tested the feature.

You can activate the feature by tapping the small microphone symbol in Google's search bar. Then, you simply start humming. After few seconds, Google suggests that you might want be looking for a song: 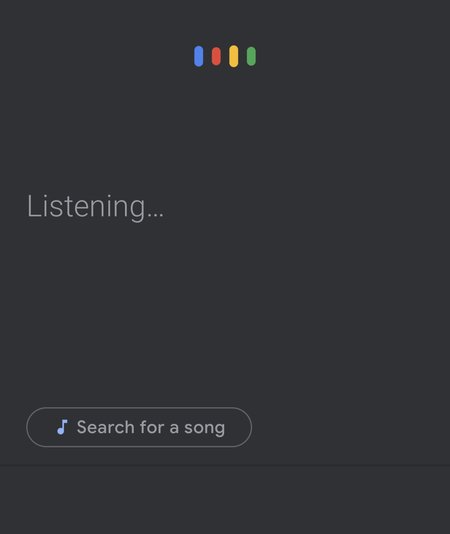 After moving to the specific song search, continue humming and you'll see an audio wave resembling what you hum to the microphone: 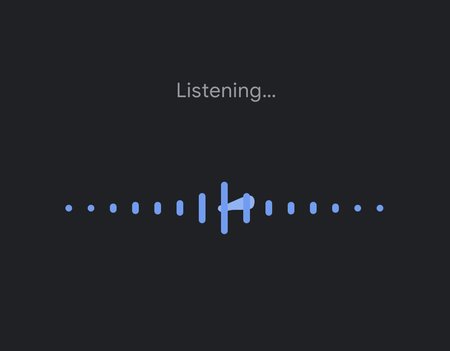 And shortly after, Google will bring up results best matching to your humming: 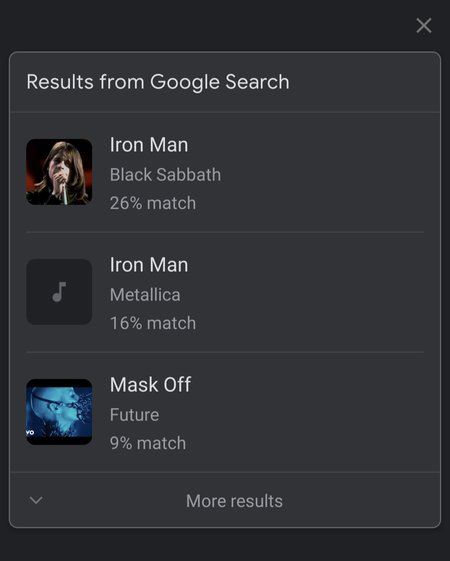 Apparently I am not that great at humming, but Google got it right nevertheless: the track I hummed to it was, in deed, Black Sabbath's Iron Man.

Obviously, when you have a song playing loops inside your head with some lyrics, the feature is not needed. Simply enter the lyrics you remember to Google and add the word lyrics to the end of the search query and most likely you'll get the result you were looking for.

In kinda similar situation, but the opposite, is when you're at car and listening to a radio and have no idea of the name of the song currently playing. In such situation, Shazam is your best buddy. Shazam comes pre-installed with iPhone, but can be downloaded for Android too, the app detects songs almost instantly.