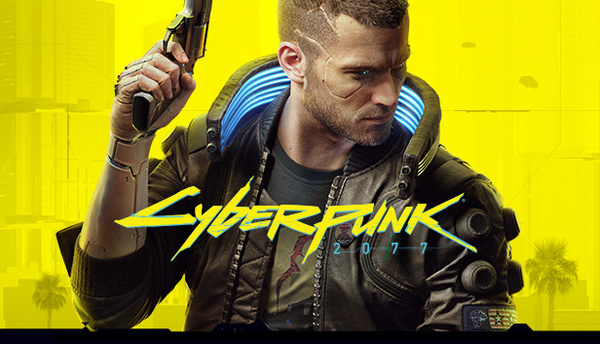 The most anticipated game of perhaps the past decade was released eight days ago and while the sales figures and gamer stats broke records, the reception was anything but one-sided adulation.

Sony has determined that the game is in fact so broken that it needed to remove it from the PlayStation Store. This is somewhat unforeseen act from the game console maker and a harsh punishment for CD Projekt Red.

The company has also offered full refund for all those who've bought the game already.

In a statement, CD Projekt Red first notes that people can still buy the physical copies both from brick and mortar stores and online even for PlayStation. There's also a mention of working hard to repair the game and get it back to PlayStation Store as fast as possible.