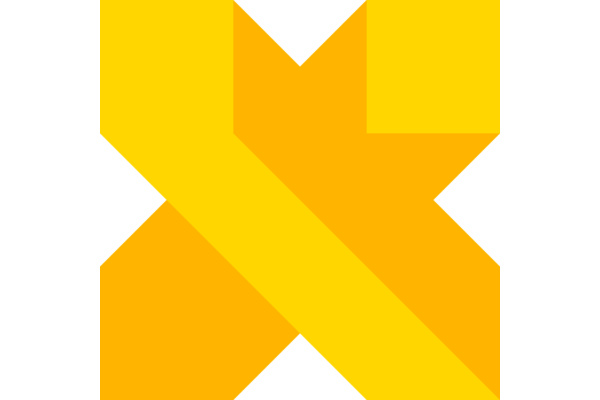 Google's parent company, Alphabet, has a "crazy ideas" subsidiary that is simply called as X. Now, rumors say, X is developing something straight out of sci-fi comics.

Dubbed as Wolverine, as a nod to the X-Men character with superhuman senses, thhe device is aimed to enhance human hearing to superhuman levels. Several former Google employees have confirmed the project's existance to Bloomberg.

Wolverine is basically an ear-piece that is connected to extremely sensitive microphones, coupled with sci-fi level of algorithms and pinch of processing power. The aim is to create a device that would allow person to choose one person in a crowded area who they want to listen to. The device would mute out all other background noise and other people's voices, allowing person to listen to selected voice - even from a distance. Imagine a concert where you want to speak to a person standing 10ft apart from you and you might grasp the idea of how useful such device would be.

According to sources, X has worked on the project from 2018 and it has been personally approved by Google co-founder Sergey Brim. X's spokesperson has also hinted about a product related to "future of hearing", which would pretty much confirm the Bloomberg's findings.

X is Alphabet's "moonshot lab" that develops products that are meant to be so futuristic that they can't be developed under normal product development requirements. Very few X's products have ever seen a daylight, but one major exception there is: Google Glass AR glasses that launched back in 2013 were developed within X (called as Google X back then).

Obviously, the project is still in development and we don't know if it will ever become a real product. But it is always good to know that there are companies developing "crazy" ideas, too.