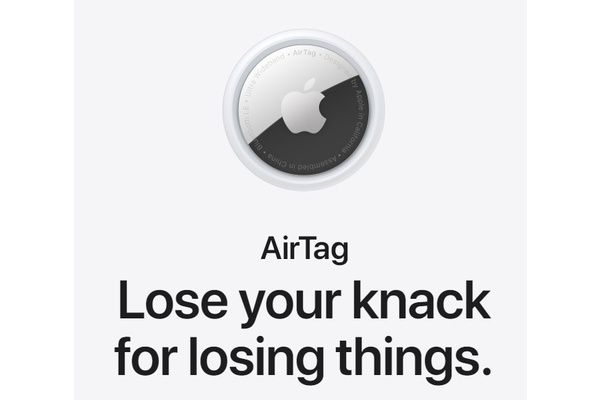 Apple finally released its long anticipated AirTag device yesterday. And to be honest to its reputation, the item tracking device comes in wide variety of styles. And yes, some of those styles are insanely priced.

AirTag is essentially a small Bluetooth-like device that you can hook to your key ring, your laptop, etc and can then find your misplaced item with your phone. Similar solutions have existed before, from wide variety of manufacturers over the past few years.

The basic version of AirTag is quite reasonably priced, at $29 in U.S. But..

A genuine leather luggage tag, including a built-in AirTag and designed by famous French luxury designer Hermčs is something else. It is currently available only in the United States, but it costs a whopping $449 on Apple's own store. 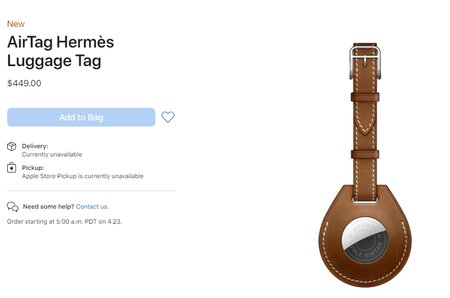 
Then again, such luggage tag can be considered a steal, as some Hermčs' traditional (as in: no AirTag included) leathery luggage tags cost a whopping $1,150.