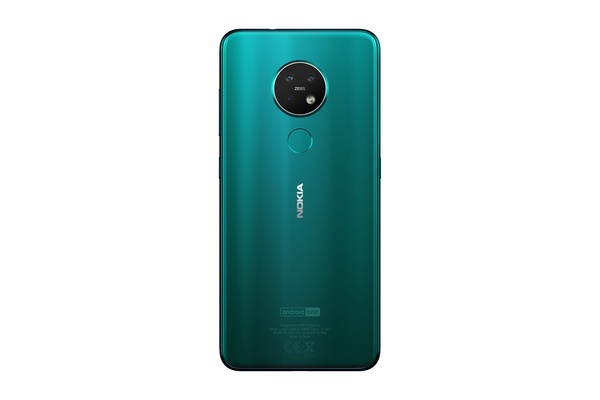 Nokia's Android phones originally hit the market with extremely long update promise and rapid Android updates. Since the launch of Android 11 back in September, 2020, Nokia phones have consistantly failed to deliver that promise.

Android 12 has already been released, but we're still waiting Nokia some phones to get the promised Android 11 update.

However, this week HMD Global did finally deliver Android 11 to two of its mid-range phones: both Nokia 6.2 and Nokia 7.2 got their OTA Android 11 update in many countries.

Only the Nokia's old flagship model, Nokia 9 PureView is still without the Android 11 update (out of the phones that are supposed to get the Android 11).

Meanwhile, some manufacturers, like Asus have already released their Android 12 update schedule. For Nokia phones, we currently only know the list of Nokia models that are supposed to get Android 12 update, but not the timeline.