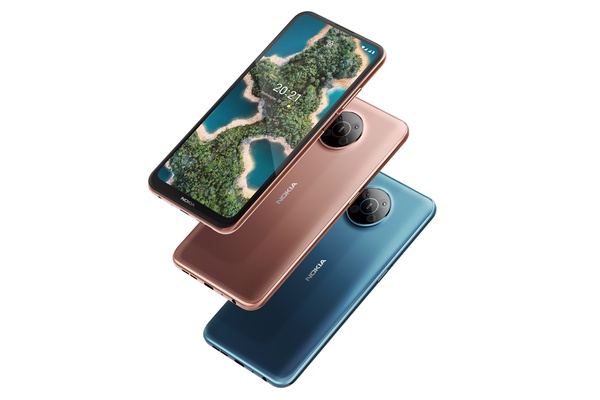 HMD Global announced today that the official, stable Android 12 update for Nokia X20 is rolling out to its customers.

Roll out includes Europe, but might also include other territories. After the disaster with Android 11 update schedule, it seems that HMD Global, the manufacturer of Nokia branded phones, tries to win back its audience. Company originally was the first major Android OEM to push speedy Android updates to its users and had a (back then) one of the longest support lifecycles for its phones.

Nokia X20 was released in April, 2021 and HMD Global has promised that the phone will get Android 12, Android 13 and Android 14 before its support runs out.