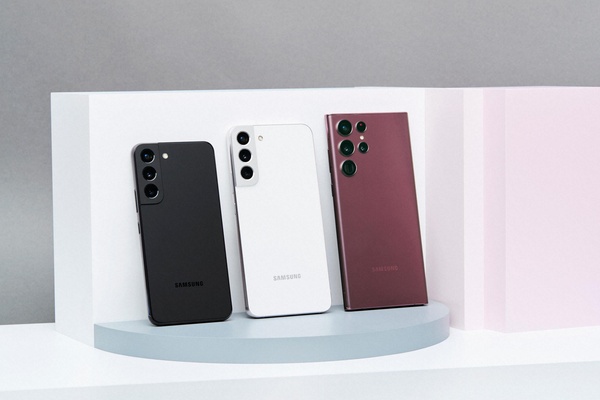 Samsung now is promising to deliver four major Android updates to its most recent flagship phones.

It seems like a distant memory when back in, say, 2016, Samsung was ridiculed by Android enthusiasts by its lack of long-term support for its Android handsets. In past years, manufacturers like OnePlus and Nokia, managed to carve themselves a niche among tech enthusiasts with their promise for long support times and several major Android updates.

Since then, Samsung has totally changed its game. Last year, company committed to provide at three major Android updates to all of its higher-end handsets.

But today, Samsung is pushing the promise even further. For its flagship phones, Samsung now promises to deliver four major Android updates.

The update promise effectively means that SGS22 will get Android 13, Android 14, Android 15 and Android 16 updates. Android 16 is expected to be released in Autumn 2025, with updates rolling out probably around Q1/2026 for most flagship phones.

All the devices covered by the Samsung's four updates policy are: