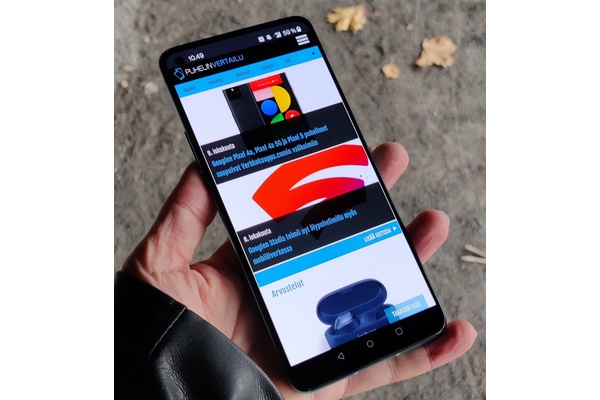 Since late 2020, OnePlus has been struggling to push out its Android updates in timely manner, which has frustrated its loyal fans quite a lot. But finally, some relief is coming: Android 12 goodness arrives to its year 2020 high-end line of phones.

According to OnePlus, the launch is phased, meaning that the full rollout of the OTA updates will happen in upcoming weeks, depending on region, model and carrier.

European users will have to wait a bit further, as the initial rollout is only for North American and Indian users. OnePlus cites "regulatory" issues for postponing the EU OTA slightly.

After this 8 series update push, OnePlus' Android 12 update timeline still has some work to do: OnePlus 7 series and most of the Nord models are still stuck with Android 11.