End of an era: iPod discontinued - the device that revolutionized music industry 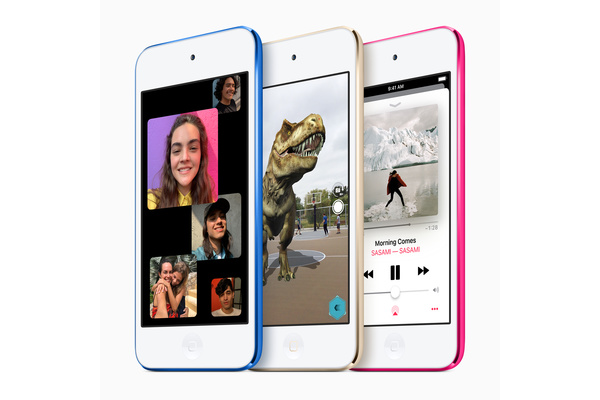 Sure, there were digital music players well before Apple introduced its first iPod back in 2001. But iPod was the device that made digital music a mainstream reality.

It also paved a way for new music industry revenue models by introducing legal and easy-to-use ways to purchase digital music. Since then, the digital music purchase model has died and been replaced by a streaming services, such as Spotify. But it was the iPod and Apple's music store that acted as catalysts for that transition.

Apple has already retired most of its iPod models, but the iPhone-like Apple iPod touch has remained in production. Until now.

Apple has announced that it will cease the production of iPod touch immediately and the device will be available through retail channels until the supplies last.