Smartphone, tablets will outship PCs by 2012 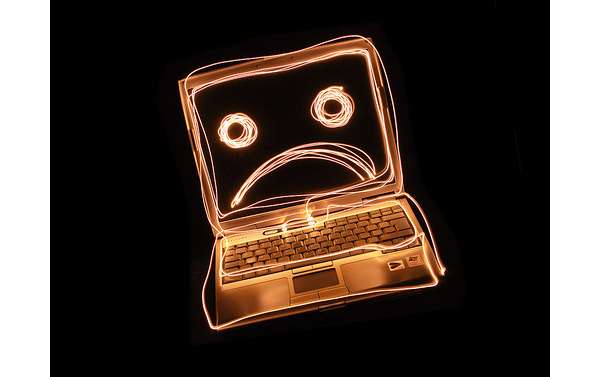 Market research firm IDC has said today that the end of the PC-centric era is near, with tablet and smartphone shipments set to overtake PC shipments in 2012.

IDC makes sure to note, however, that PC sales will continue to increase, as well, just at a much slower rate than gadgets that rely on touchscreen and apps.

Frank Gens, chief analyst at IDC says tablets and smartphones are "not replacing the PC -- that's a key point -- but [they are] expanding the market."