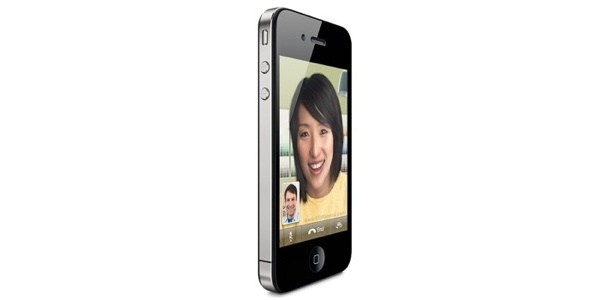 Four Japanese publishers have accused Apple of infringing on copyrights, saying the company is offering illegally scanned books and graphic novels via its iOS App Store.

Each says that Apple has deleted some of the pirated titles, but others are still freely available.

One such publication is Haruki Murakami’s "1Q84."

Apple has noted that it "respects intellectual-property rights and that it will respond to complaints promptly and appropriately."