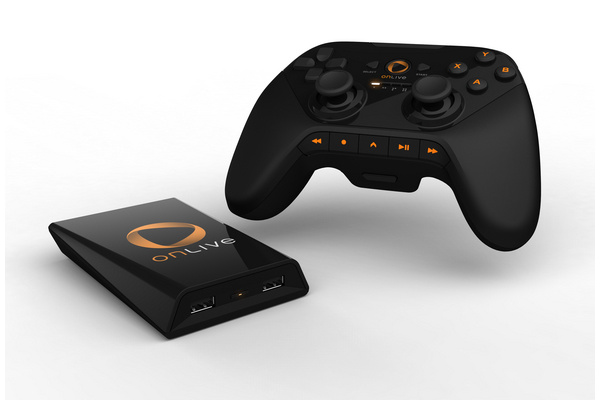 Top TV maker Vizio has announced today that they will be integrating the cloud-based gaming system OnLive with all new Vizio HDTVs, as well as Blu-ray players and the new Via Tablet and Via Phone devices.

Anyone with an upcoming Vizio product will not need to purchase the pictured OnLive console, meaning the company has integrated the gaming console into the devices.

"Today's OnLive/VIZIO announcement marks a major milestone: for the first time in the history of video games, consumers will be able to enjoy premium video games directly on a TV, no console or computer needed. VIZIO's innovative and cutting-edge technologies are ideally aligned to complement OnLive's vision for the future of entertainment and together we look forward to providing a wealth of rich-media, interactive content to consumers this year."

Rental prices can range from $3 for older titles to $50 for new titles, and OnLive will eventually begin a subscription package, as well.