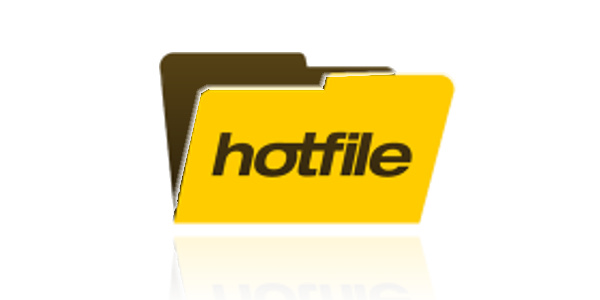 The suit is against Hotfile and Hotfile manager Anton Titov.

Hotfile, based in Panama, has quickly become one of the top "cyberlockers," following in the footsteps of Rapidshare and Megaupload.

The suit says Hotfile "encourages" users to upload and share copyrighted content, while the site and its owner profits.

Comments the MPAA (via Reuters):

Hotfile profits from this theft by charging a monthly fee to users who download content from its servers. Hotfile also operates an incentive scheme that rewards users for uploading the most popular files -- which are almost exclusively copyrighted works. Hotfile profits richly while paying nothing to the studios for their stolen content.

The site, in under 2 years, has become a top-100 site on the entire Internet.