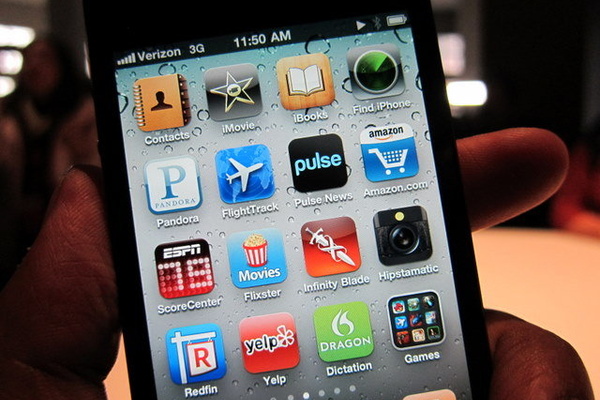 Leaked sales data from BGR claim that iPhone 4 sales on Verizon are actually slower than anticipated.

While there was huge hype for the launch, there were no lines (or small ones) outside of Apple stores on launch day, a stark difference from the phone's launch on AT&T, where eager buyers waited overnight on the street to get the device on the first day.

Pre-orders of the smartphone were large, however, coming to 550,000 units.

Finally, the site says 30 percent of Verizon iPhone buyers came from Android, 25 percent from BlackBerry and 14 percent from the AT&T iPhone.