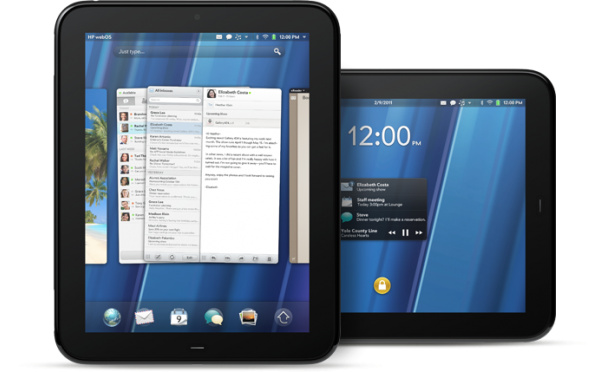 Following weeks of speculation, HP has officially announced that the TouchPad tablet will launch on July 1st in the U.S.

The tablet will hit the UK, Ireland, France, Germany and Canada within a week of the US launch.

"What makes HP TouchPad a compelling alternative to competing products is webOS," added HP's Jon Rubinstein (via IW). "The platform's unmatched features and flexibility will continue to differentiate HP products from the rest of the market for both personal and professional use. This is only the beginning of what HP's scale can do with webOS."

HP's tablet will weigh 1.6 pounds and feature a gyro, accelerometer, and compass and full Flash support, just like Android.