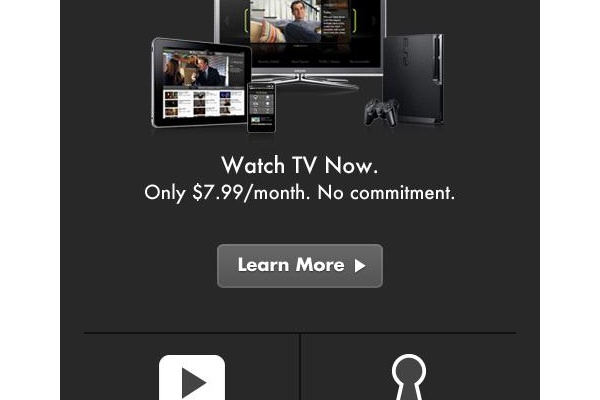 Hulu has announced today that they have expanded their Hulu Plus premium service to a number of Android devices.

More devices will be added as the year progresses, says Benzinga.

Hulu Plus costs $8 per month and gives access to full back catalogs of popular shows.

The service is available via many devices including gaming consoles.