Russia getting iPhone 5 in November? 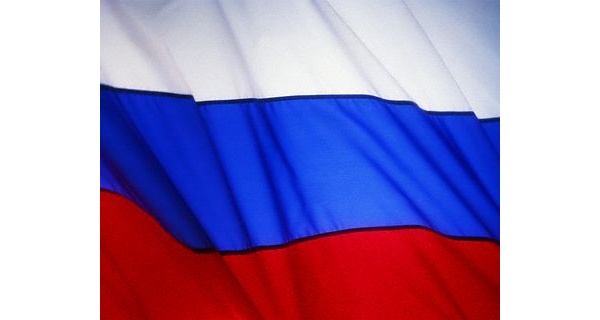 Will Russia be getting the iPhone 5 just one month after its expected U.S. launch?

On the heels of word that Apple is actively looking to lease space inside the trade gallery of the historic Hotel Moskva in Moscow for an Apple Store, a Russian paper is claiming that the nation will get the iPhone 5 in November.

The iPhone 5 is expected to launch in September or October in the U.S. and Western Europe.

Citing handset retailers in Russia, the paper says sales of the iPhone 5 will begin "almost immediately" after the U.S. launch.

Russian carriers are in current talks with Apple about speeding up delivery of the smartphone, as previous versions have launched months after the U.S. launch, leading to a huge gray market for iPhones in the nation.