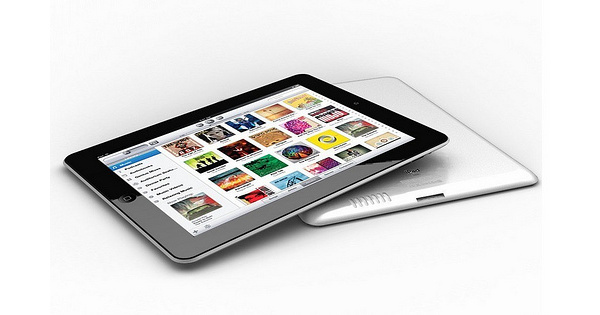 Due to strong demand, projected shipments have been increased for the Q3 by 42.8 percent.

Despite the tragedy in Japan, Apple says their supply chain has not been affected, and if they could have built more, the demand was so high they would have sold out of those, as well.

Apple has about a 70 percent share in the tablet market.