Apple has opened its first store in Hong Kong this week, in an effort to slow down the ever-growing gray market for Apple products in the nation.

Thousands of fans showed up and some camped out for 2 days to be the first into the store.

Located in the International Financial Center Mall, the store follows the trend of other similar locations and includes a glass spiral staircase.

There are now 4 Apple store in China, and the expansion to the nation is seen as the key to future earnings growth for China.

Revenue was up 600 percent from 2010 in the Greater China region and expected to keep growing. 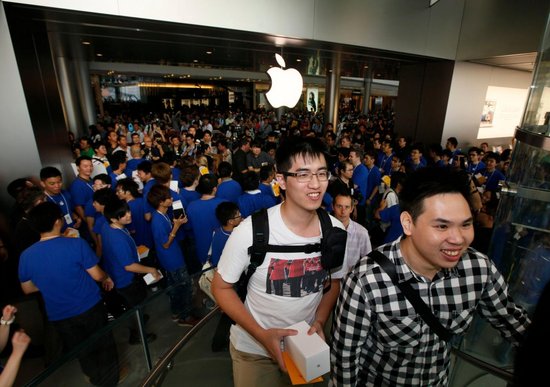 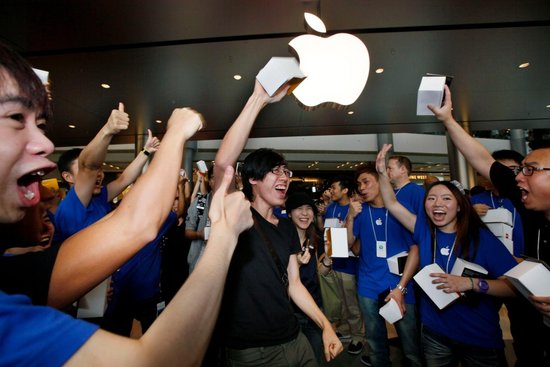 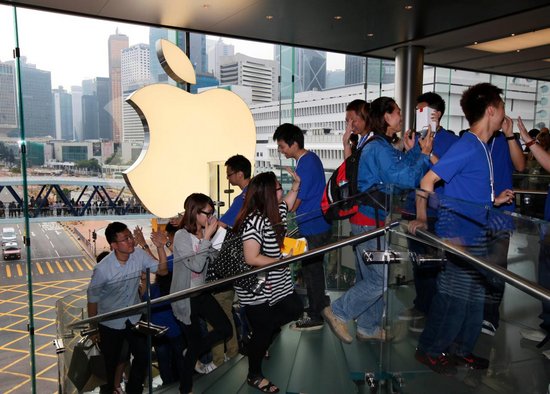