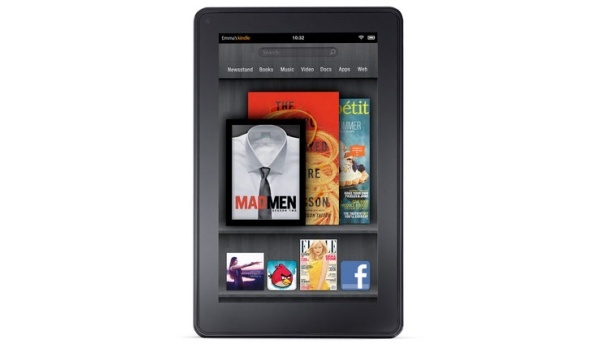 According to multiple sources in the supply chain, Amazon is prepping an 8.9-inch version of the Kindle Fire for future release.

Amazon's upcoming tablet/e-reader has a 7-inch screen and will retail for $199.

Many had expected the company to launch a 10.1-inch screen device that would directly compete with the iPad and other larger tablets, but if the report is accurate, that is not so.

The Kindle Fire, set for a November 15th release, is so popular that it allegedly seeing 50,000 pre-orders per day. Analysts expect up to 5 million to be sold in this quarter, alone.