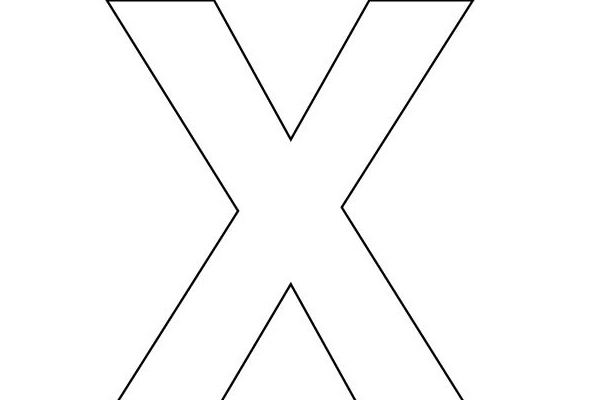 According to the NYTimes, Google has a secret product lab called Google X that is out there trying to change the world.

Google X is the team behind the driver-less cars seen around California and the lab is also working on other projects like "space elevators" and Internet-connected household devices.

Sources claim that the labs are run "as mysteriously as the C.I.A." and work out of two locations, one undisclosed and one in Google's headquarters.

The lab is mainly run by robotics engineers and a few software engineers.

Google would not comment on the existence of the mysterious labs.