Logitech would back Google TV again, but more cautiously 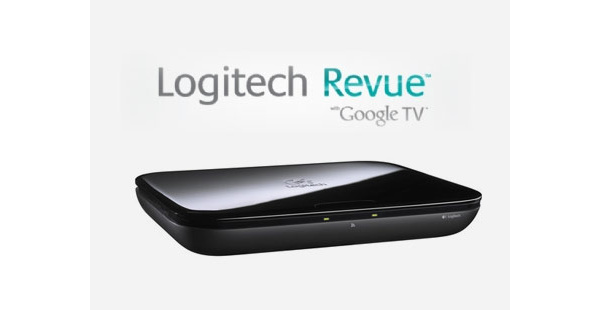 Logitech, which saw a massive loss due to its failed Revue set-top box has said it would back Google TV again, but would be much more cautious this time around.

CEO Guerrino de Luca admits the company was far too bullish on the technology when it launched the box, overinvesting at a time when it was still unclear whether the technology would be widely embraced.

Google TV allows users to stream videos and access sites and apps via their TVs using a set-top box and impressive keyboard. Media companies have mostly blocked access to their streaming sites via Google TV, however, making the service useless in its current form.

Adds the CEO (via Reuters):

Google TV is a great concept, but the product was not mature at the launch.. [however] embracing the platform was a good idea.

The company has dropped the price of the box from $299 to $99 and has seen stronger sales as Google has upgraded the firmware to Android 3.2 Honeycomb.

Logitech will take a $90 million loss on its Google TV expenditure and its attempt to revamp European retail operations.