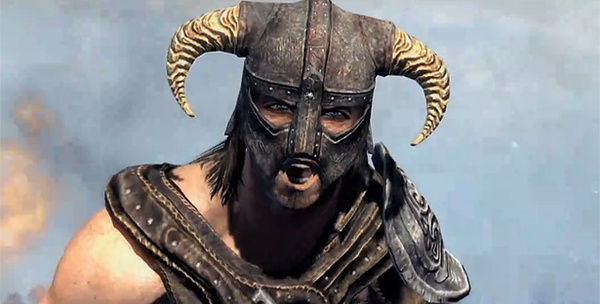 Developer Bethesda says they have sold 10 million units on Xbox 360, PC and PS3 since the November 11th launch. Adds the company: "Large retail reorders across all platforms and record-breaking digital sales reflect the ongoing global demand by consumers excited to explore this extraordinary fantasy epic."

We are gratified that Skyrim continues to garner high review scores and accolades around the world. We are most grateful to our fans for their support and enthusiasm for the game, and their love of the hundreds of hours of gameplay it offers. We continue to strive to deliver the highest quality entertainment experience for everyone. 2012 will be another huge year for our fans, with the release of the Creation Kit, as well as exciting DLC which will add to the richness of this epic adventure.

In November, Bethesda says the PC version outsold all other games available in North America by a factor of 3.3 to 1.

Steam, the digital gaming distribution platform, also said it was the fastest selling title in the service's history. "Bethesda?s commitment to and understanding of the PC as a gaming platform shows in the great review scores, spectacular launch, and continued high player numbers that Skyrim has received. We are delighted that Bethesda chose to use Steamworks to support Skyrim both at retail and digitally," adds the company (via Industry).