HTC Sensation and XE get first Android 4.0 ROM with Sense 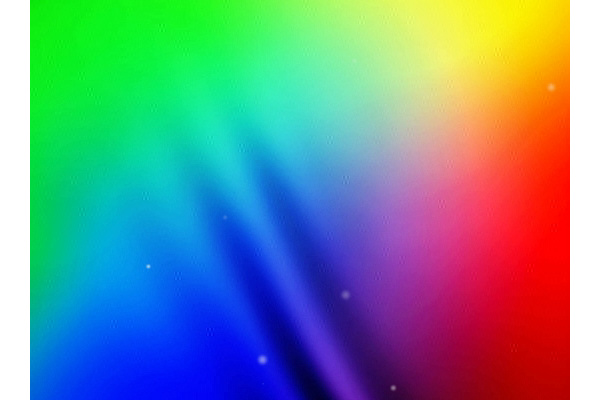 The first Android 4.0.1 ROM with HTC Sense has been leaked today.

Rather than a "vanilla" experience like the Galaxy Nexus, HTC adds their Sense UI overlay to Android, and their Ice Cream Sandwich update will be no different.

The new ROM will keep Sense 3.5, with the company's well known unlock screen and direct app launcher shortcuts. The power widget seems to have been updated for ICS, with on/off toggles for Wi-Fi, 4G, etc.

This initial leak is definitely an unfinished version of the update, which will likely see a large overhaul and polished features. HTC has said its devices will get the update in the Q1 2012.

Here are the features:

Known bugs:
cant set wallpaper from gallery...
You tell me, remember that this is an early leak... still test build.

Requirements:
Custom Recovery (so you can flash the rom hehehe)

Note:
Remember that this is an early leak... still test build.

Tips:
To save some battery change the wifi power settings.
To make the battery last longer, turn off pocket mode in settings/sounds.

Kernels:
Dont know if any other will work.

To do:
very much, i think i will wait for a newer base with most of tweaks... 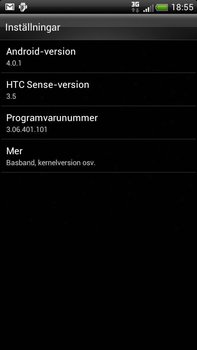 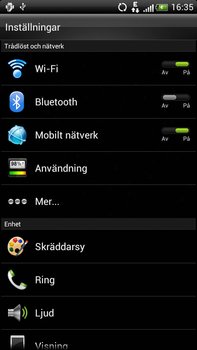