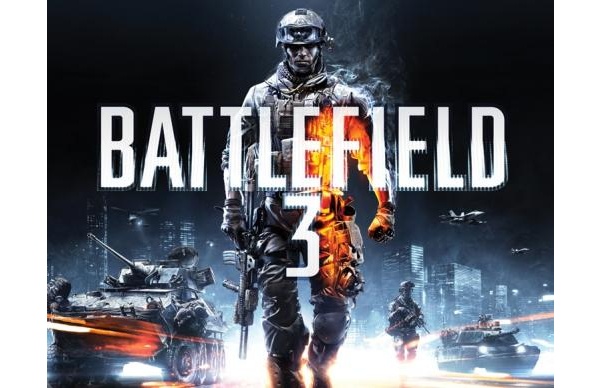 Over the past few days, innocent Battlefield 3 fans have been banned from playing the game, causing widespread anger.

In a blog post, the publisher says: "Together with the 3rd party service providers we have taken steps to remove the faulty bans, and improve the protection against future fake bans. We have determined that the root cause resulting in the server bans is not directly related to Battlefield 3, but rather related to select 3rd party services which server owners can use in conjunction with PunkBuster to protect their servers.

"If you are able to log in to Battlelog, your account has not been banned by EA or DICE so there is no need to contact Customer Support. This issue did not affect Xbox 360 or PlayStation 3 players of Battlefield 3."