Late last month, Instagram, the massively popular photo-filter and sharing app, made a signup page available for would-be early adopters of the application for Android.

As of an hour ago, anyone who signed up to be notified has received an email to download the application.

When demoing the app, co-founder Kevin Systrom noted that "in some ways, it's better than our iOS app. It's crazy." The app will give Android owners a chance to share their filtered photos on Twitter, Tumblr, Facebook and other social networks in addition to email and messaging. 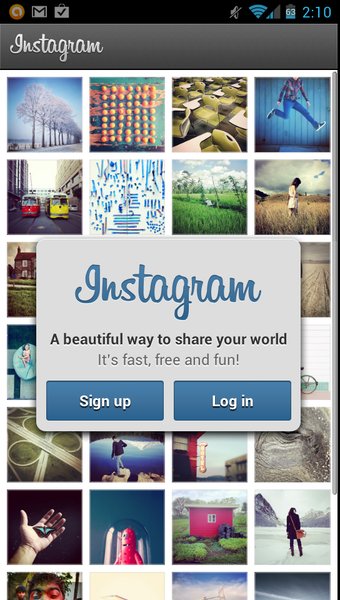