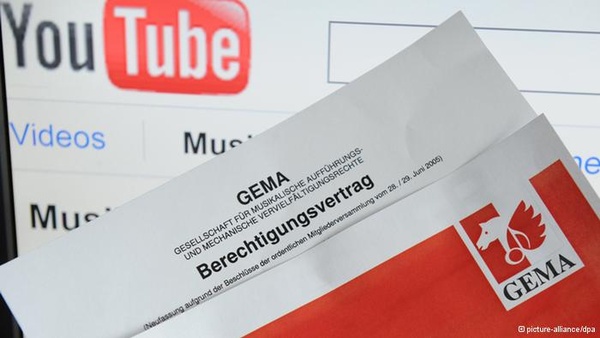 YouTube has lost a case in a Hamburg court this week over music video clips.

YouTube's response: "Today's ruling confirms that YouTube as a hosting platform cannot be obliged to control the content of all videos uploaded to the site.

"We remain committed to finding a solution to the music licensing issue in Germany that will benefit artists, composers, authors, publishers and record labels, as well as the wider YouTube community."