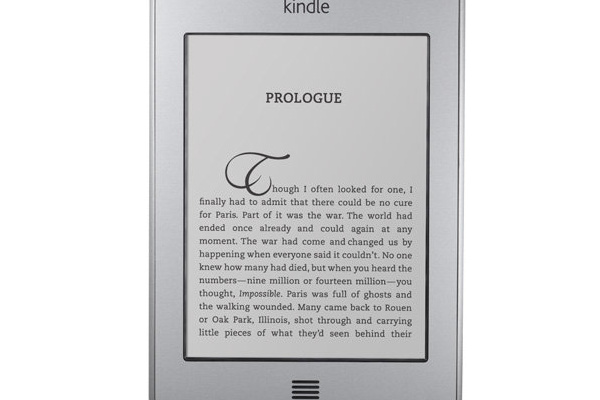 According to multiple sources, Amazon will launch a new version of the Kindle e-reader that includes front-lighting similar to the new Nook Simple with GlowLight.

If accurate, the new e-reader will be ready to hit stores by July. The new device will still run on a monochrome E Ink display.

Additionally, the company will also bring a new version of the Kindle Fire to the table in time for the holiday season. The new tablet will be bigger, at 8.9 inches.

Rival Barnes & Noble was first to the market with their glow Nook, but Amazon is never too far behind.

The new device is expected to cost just $10 more than current Kindle prices, which start at $79 with ads.