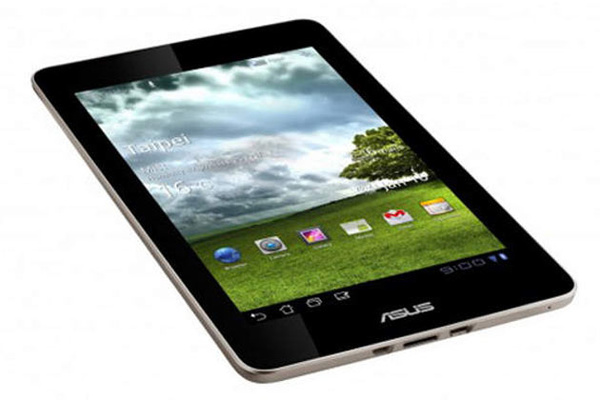 According to multiple sources, Google is preparing to begin shipping their first 7-inch branded tablet next month.

The Asus-built tablet will be the first "Nexus" Android tablet, coming with a vanilla version of Android 4.0 that does not include any third-party user interface or bloatware apps.

Rumors have been swirling for months about the tablet, which was first reported to be released in May. The device had to be pushed back to July due to "design issues," says the report.

Supply chain sources say Google has ordered 600,000 tablets for June with a plan to ship 2.5 million by the end of the year.

If past rumors prove accurate, the device will run on a powerful dual-core processor, include mid-to-high end specs and sell for just $150, undercutting the feature-strapped Amazon Kindle Fire.