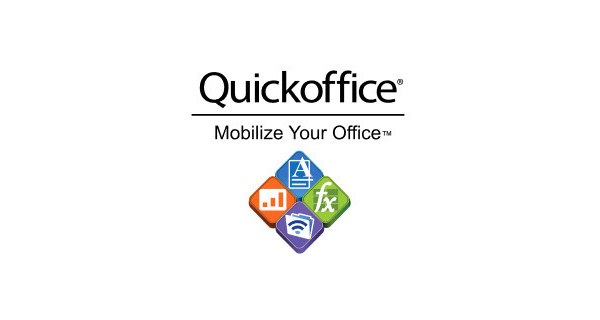 Earlier this week, Google announced the purchase of the popular MS Office-esque app for Android and iOS devices.

The move comes just a month after Google unveiled Google Drive, their cloud solution that takes over where Google Docs left off, while adding an offline solution.

Reads the release: "Today, consumers, businesses and schools use Google Apps to get stuff done from anywhere, with anyone and on any device. Quickoffice has an established track record of enabling seamless interoperability with popular file formats, and we'll be working on bringing their powerful technology to our Apps product suite.

Quickoffice has a strong base of users, and we look forward to supporting them while we work on an even more seamless, intuitive and integrated experience."

The app itself has been voted a top 5 business app for Android year after year thanks to its strong feature set.