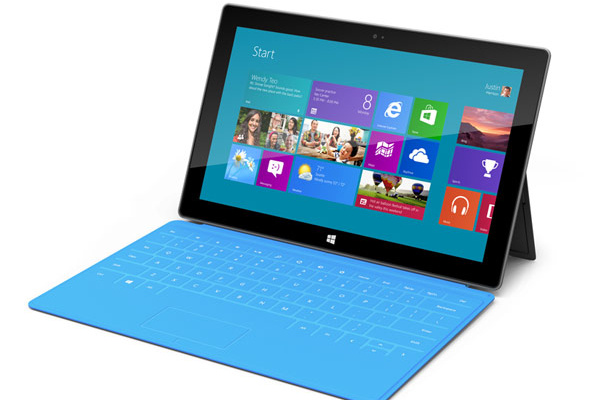 While most of the media seems to agree that the Microsoft Surface tablet is a potential game-changer, one company sees it as a marketing ploy.

Acer founder Stan Shih says the device was unveiled to push device makers to bring out Windows 8 tablets, and that Microsoft will eventually withdraw itself from the market once that is done.

The software giant does not even have a "real intention to sell own-brand tablet PCs," says Shih. "Once the purpose is realized, Microsoft will not offer more models."

Shih believes that the Surface is a way to "encourage" third-party device makers to bring out similar tablets. Microsoft makes much higher profit margins by licensing software and therefore does not need to sell hardware, says the founder.

The Acer boss concluded: "Vendors adopting Windows 8 should interpret Microsoft's intentions positively, as they will benefit from Microsoft's marketing."