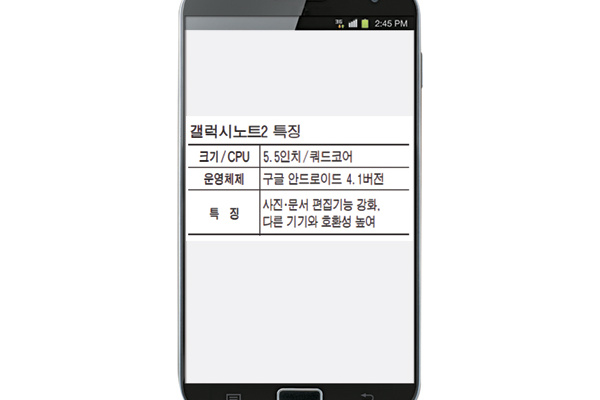 According to multiple reports, Samsung will release the sequel to their popular Galaxy Note smartphone in September.

The reason for the September release will be to beat the new iPhone to the street, say the sources.

Samsung's original device has a massive 5.3-inch screen, but the new device will go even bigger, up to 5.5-inches. The device will feature ultra-thin "unbreakable plane display (UBP)," which is "a precursor to flexible display technology, and leaves room for a thinner design without sacrificing internal hardware."

If accurate, the device will also come with 2GB RAM, Android 4.1 Jelly Bean, a 12MP camera and a Samsung quad-core processor.