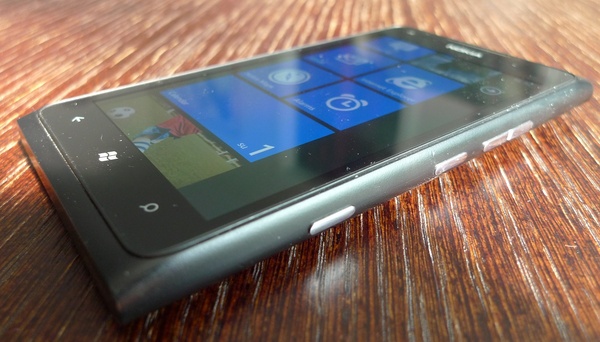 Nokia has slashed the price of their flagship device, the Lumia 900, in half for the U.S. market.

The popular Windows Phone device has only been on the market for three months and came to market already discounted at $99.

"This move is a normal strategy that is put in place during the lifecycle of most phones," Nokia spokesman Doug Dawson told the WSJ. "It allows a broader consumer base to buy this flagship device at a more accessible price."

AT&T recently announced that the phone would be receiving firmware update 7.5 and a new colorway, pink.