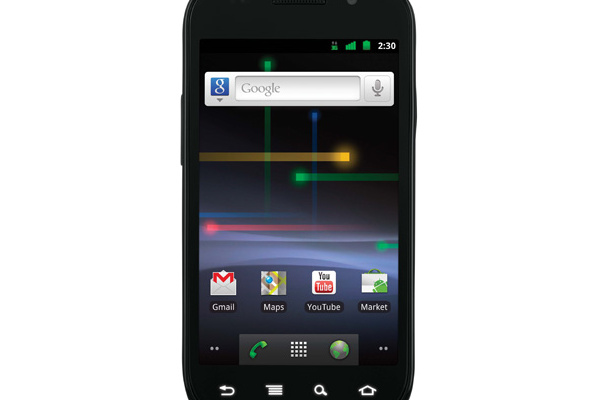 Google has pleasantly surprised Nexus S owners by confirming they will get Android 4.1 Jelly Bean OTA.

Nexus S variant owners on T-Mobile, H3G, O2, Rogers, and Vodafone will get the update, "in most countries," although it is unclear what that means.

Some users have already been pushed the update, Google confirms.

The search giant says you must be running the IMM76MD ROM to get the update to JRO03E.