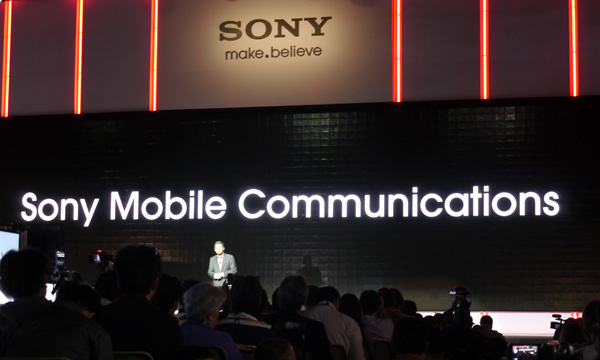 Struggling electronics giant Sony will cut 15 percent of its Sony Mobile employees, in an effort to turn around the money losing division.

Sony paid Ericsson over $1 billion earlier this year to buy back a complete stake in Sony Ericsson, quickly renaming it to Sony Mobile. However, the company's Xperia devices have not caught on with consumers, leading to more losses at the division.

The company is moving its Sony Mobile corporate headquarters from Lund, Sweden to Tokyo in October. Among those being fired are 650 Lund plant workers and 350 consultants.

Those remaining in Lund will move their focus to software and application development.