As expected, Amazon has used their press event today to unveil a larger Kindle Fire, one that should make it a stronger contender in the tablet market.

Additionally, the HD also has stereo speakers with Dolby Digital Plus audio, improved dual-band Wi-Fi and two antennas using MIMO radio technology which should allow for 40 percent faster downloading than any tablet on the market. The base model has 16GB of internal storage.

Despite its larger size, the Fire HD is 20 ounces and just 8.8 mm thin.

Moving away from the hardware, Amazon had expanded their Whispersync technology, added native third-party developed apps for popular apps like Skype and new features such as X-Ray, which we will cover in the coming article. 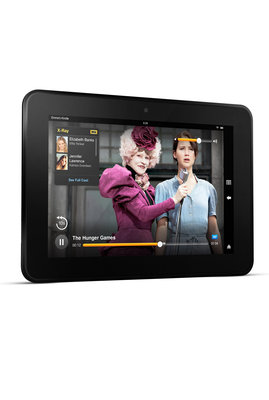 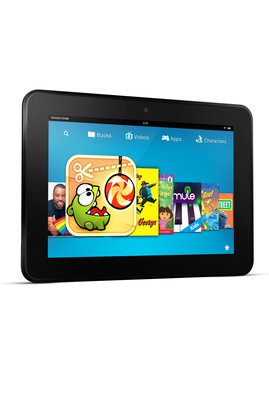