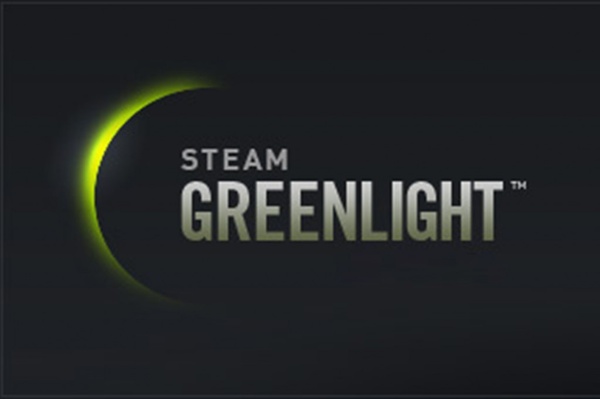 Valve has announced the first set of titles first submitted through Steam Greenlight to be picked up for global distribution.

Each of the games will be released independently in the coming months depending on when the projects are completed.

Many of these games should be familiar to those who follow Source and gaming in general as many have been in development for as long as 5 years.

"The Steam community rallied around these titles and made them the clear choice for the first set of titles to launch out of Greenlight," said Anna Sweet of Valve. "Since launch, hundreds of titles have been submitted, with more coming in every day. We expect to be announcing more titles coming to Steam via Greenlight soon."