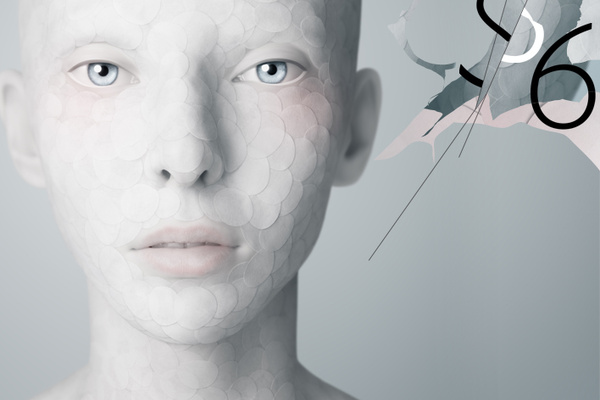 According to one source, Adobe's current Photoshop CS6 will be the last version of the editing software to support Windows XP.

The post cites XP's limitations when compared to 11 years of advancements for Photoshop and general computing.

According to the post, "Adobe says that the advantages of more modern operating systems, graphics cards/GPUs, and graphics drivers make possible more improvements in 3D, Blur Gallery, and Lighting Effect features, all features that Windows XP is incapable of rendering."

Windows XP was only recently unseated as the world's most used OS, by the three year old Windows 7.

Microsoft will release the new Windows 8 next month.