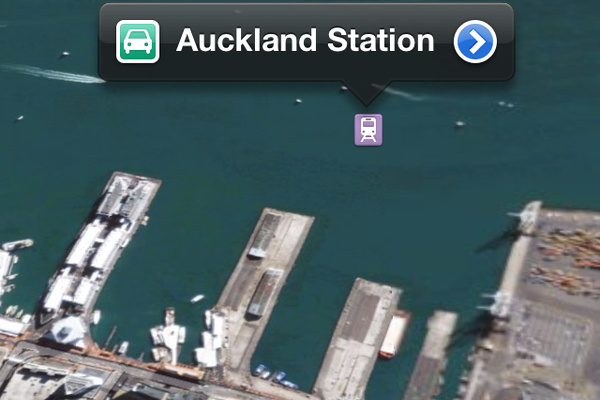 Google, via their acquisition Motorola Mobility, has gotten in on the "make fun of iOS 6 Maps" bandwagon, with a clever ad.

The company even started a new hashtag on Twitter, #iLost, making fun of the issues plaguing the new app.

Check the Tweet here and the ad after the jump:

Looking for 315 E 15th in Manhattan? Google Maps on DROID RAZR M will get you there & not #iLost in Brooklyn. moto.ly/location 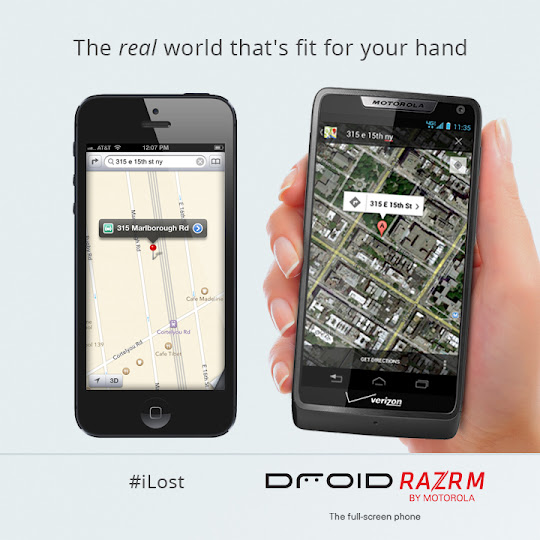