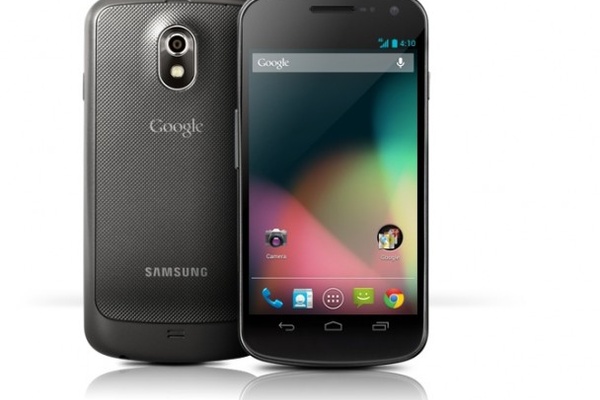 After a ridiculously long delay, Verizon has announced it will be rolling out Android 4.1 Jelly Bean to its Galaxy Nexus owners.

GSM-based owners of the Nexus have had the incredible update since June, or early July at the latest but Verizon has kept delaying its release, while keeping the phone on Android 4.0.4 Ice Cream Sandwich.

Verizon was the last holdout, as Sprint released the update to its customers at the beginning of the month.

If you own the device, head over to the settings app, then down to "About Phone" and finally "System Updates."

When the update is available to you, a notification will be displayed and customers will need to hop on a Wi-Fi network to take advantage.