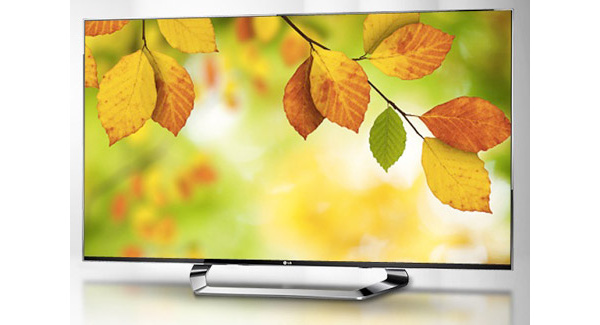 It appears that both LG and Samsung will be delaying the release of their respective 55-inch OLED HDTVs.

Display analyst firm DisplaySearch says the delays are due to manufacturing issues. If accurate, the report says the displays will be delayed until 2013.

Says the firm: "Samsung and LG recently scrapped their plans to mass-produce 55-inch OLED televisions this year as the companies are having serious difficulties in improving manufacturing yield. Samsung and LG planned to start selling OLED TVs at major outlets worldwide during the London Olympics. But mass-produced OLED TVs will be available from late next year, not this year."

LG, for its part, says the report is inaccurate, claiming the display is on track for "initial launch in late 2012". without any specific time table

It is still unclear where the TVs will launch, even when they inevitably do.