Tracking Sandy: View these webcams to follow the 'Frankenstorm' 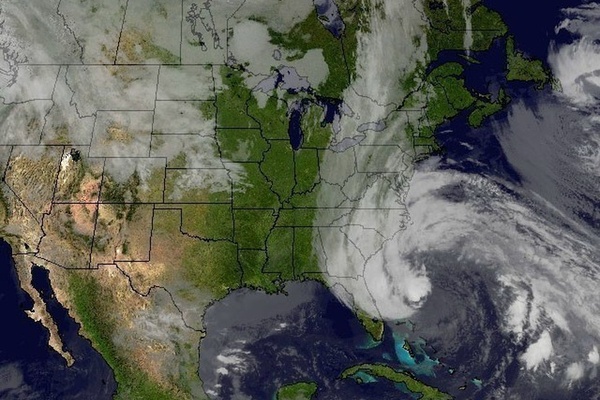 If you live on the East Coast of the U.S., you have no doubt been inundated by news about the incoming "Frankenstorm," Hurricane Sandy.

For those that live in New York and New Jersey, states of emergency have already been declared by the Governors of the respective states and even by President Obama, who has backed the states with aid and FEMA support.

A great way to follow the storm, especially if you live in the affected states, is through webcams that are situated at popular spots.