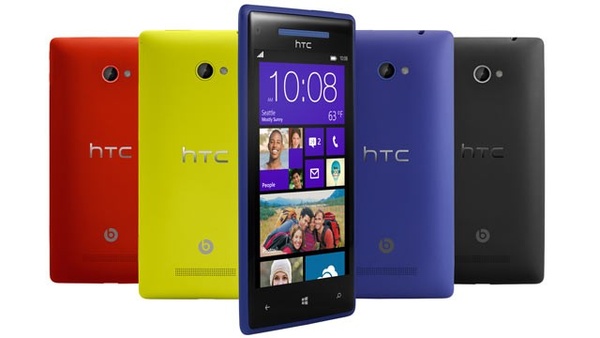 Windows Phone 8 users have been reporting that their new devices are being hit with random reboots and freezing issues, certainly not something Microsoft or the phone manufacturers want to hear.

While the numbers are not great given the amount of phones that have supposedly been sold, they are large enough that at least Nokia has responded. A thread in their support forum over Lumia 920 freezing has run to 4 pages.

Most of the problems have been reported for the HTC 8X and Lumia 920, which are the two most popular WP8 devices. Blame has been slung everywhere for the issue, with some blaming the Facebook app, others blaming HTC hub and others blaming NFC applications.

Nokia had this response: "There have been reports of a small number of people experiencing this unusual performance on their Nokia Lumia 920. We are investigating but suspect some apps may be at the root of the issue when left running in the background. While we learn more, we advise people when finished with an application to navigate away using the back button to ensure it is no longer active."