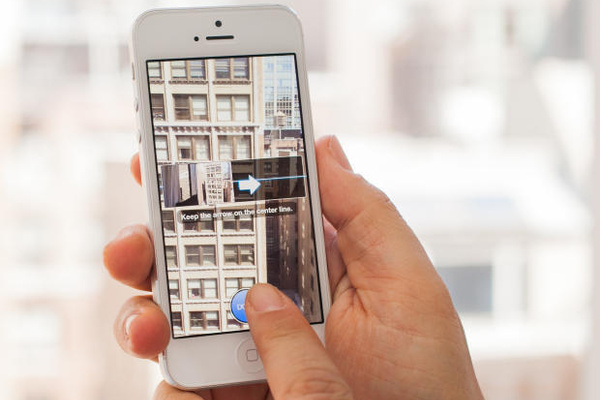 Apple has announced that it will launch the iPhone 5 in 50 new markets during December.

When completed, Apple will have reached 97 markets in 3 months, much faster than any of their previous rollouts.

Most notably, the company announced last week that the Pad mini and 4th-generation iPad will reach China on December 7, with the latest iPhone making it a week later to China Unicom and China Telecom subscribers.