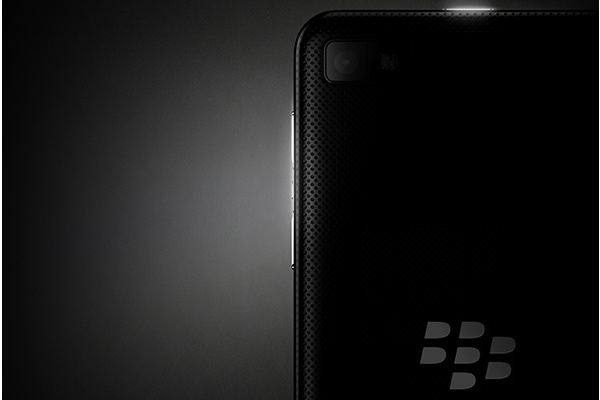 Over a month before its launch, RIM has showed off a quick teaser of the upcoming BlackBerry 10 phone, codename "London."

London has been in development for the better part of two years, and RIM's teaser shows that the phone will have aesthetics different from existing devices.

Moving to the "mesh-leather" look of the Nexus 7, there was little else revealed about the phone.

RIM will reveal the phone at an event on January 30th, after over one year of delays. RIM has completely revamped their operating system, making it more modern. 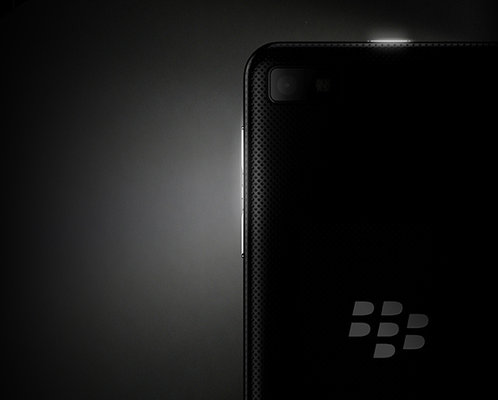