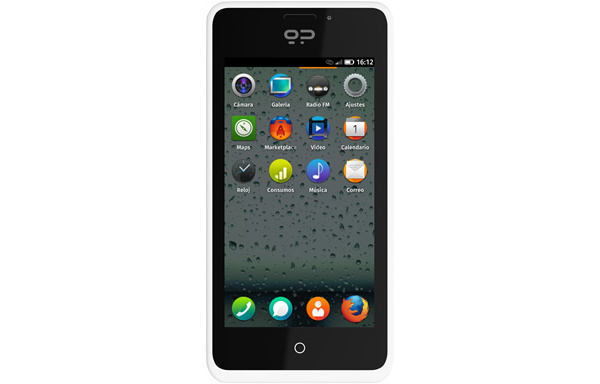 The phones are part of a partnership with Spanish startup Geeksphone, and the devices are dubbed Keon and Peak.

Firefox OS is aimed at emerging markets, and the phones will be low-end devices.

The Keon has a single-core 1GHz Snapdragon S1, a 3.5-inch 480x320 HVGA display, 512MB of RAM, and 4GB of internal storage. The phone only has a 3MP rear camera and has the standard radios with the exception of LTE.

Mozilla's Peak is much more powerful, but can still be classified as low-end. The device is powered by a 1.2GHz dual-core Snapdragon S4, has a 4.3-inch qHD (960 x 540) display and dual 8MP/2MP cameras. Under the hood is 512MB of RAM and 4GB internal storage.

The phones will launch next month with "prices you could have never imagined." Most likely this means less than $99 without contract. 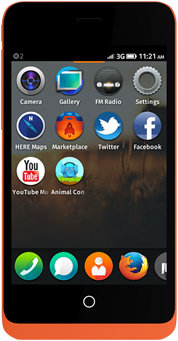