Nexus 4 demand is way higher than Google ever imagined 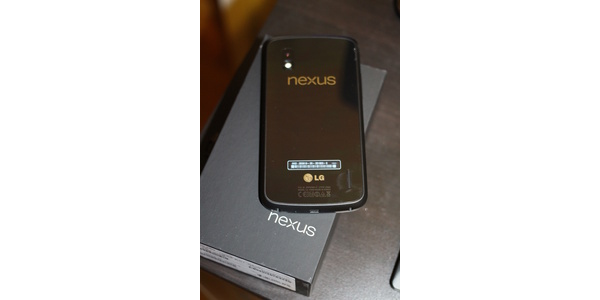 Demand for the Google Nexus 4 is way higher than the company had expected or hoped.

As we have written multiple times here at AfterDawn, the process of getting a Nexus 4 through the Google Play Hardware Store was a nightmare.

Both Google and LG have thrown some blame at each other for the lack of available devices, but it appears that it may really be Google's fault for the delays and lack of supply.

LG France mobile head Cathy Robin says demand in the UK is 10 times the orders placed by Google, and it is most likely a similar figure in the U.S., as well.

Reads the translation: "Google has presented forecasts calculated according to their previous sales history of Nexus. But they had seen less demand. Current deliveries of LG Google correspond to what had been pre-ordered on Google Play. We continue to deliver regularly. But it is lean. This is why the Nexus 4 is always shown as exhausted and the potential buyers feel they can not buy it."

The device remains sold out everywhere.