'Gangnam Style' made $8 million in revenue from YouTube, alone 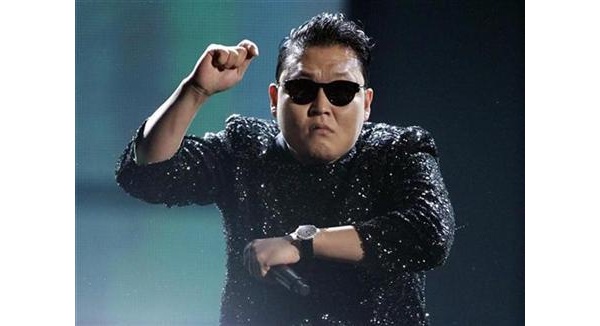 Google has noted today that Psy's blockbuster 'Gangnam Style' made over $8 million in revenue from the video sharing site.

Gangnam is the most-watched YouTube video of all-time, reaching 1.2 billion views since its launch in the summer of last year.

Originators of videos normally keep 50 percent of the revenue after a certain point, which implies that Psy and his label have made $4 million just from YouTube in the last 7 months.

This figure does not include iTunes, streaming or other forms of revenue generation but it seems that Psy had a very good year.